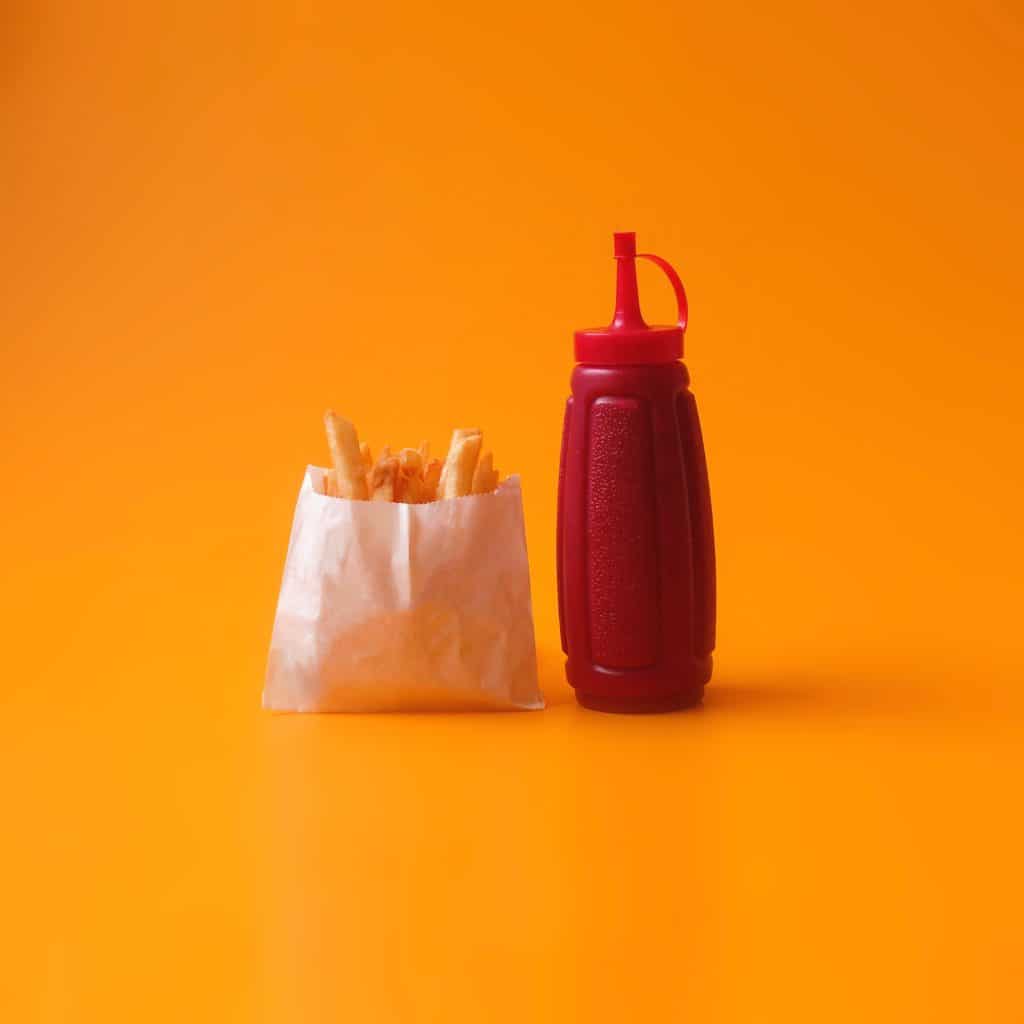 The modern diet has changed greatly from the diets of the previous centuries. With more heavily processed foods, artificial ingredients, and modified oils, the modern diet is causing people to get sick.

Here are 7 graphs which illustrate these issues:

People in Western countries are not consuming 150 lbs of sugar per year! That is roughly 100 grams of pure sugar per day. Controlled studies show excessive sugar intake lead to metabolic diseases such as insulin resistance, elevated cholesterol and triglycerides, metabolic syndrome, and many more.

2. Consumption of Fruit Juice and Sodas Have Increased

Sweetened beverages are possibly the worst way to consume sugar. The brain doesn’t “register” liquid sugars the way it registers sugar from food, so more sugar can be consumed. It is also much easier to drink the calories in replacement of healthier options such as water, unsweetened tea, or black coffee.

Even though fruit juice may seem healthier, it can actually have more sugar in it than soda.

In the last 40 years, the average adult has consumed 20% more calories per day. Let’s think of it in terms of fat: one pound of fat is 3,500 calories. Eating an excess of 425 calories a day (the average eaten above the necessary amount), it would take roughly eight and a half days to gain one pound of fat.

The reason for this is mostly the way food is marketed. With sugary, fatty, and processed foods and drinks being pushed more than before, consumption of those foods goes up.

4. Modern Wheat is not as Nutritious

Studies indicate that Modern wheat, which was introduced in the 60’s, is less nutritious than its ancestors. You can see in the graph above that the average nutrition content in wheat has decreased since then.

Also, recent scientific evidence show that modern wheat is much more harmful and more likely to cause reactions to those with celiac disease and gluten sensitivities

5. Consumption of processed food has spiked.

Though the “at home” part of the graph still shows about 50%, it does not take into account that people still eat processed foods in their homes.

6. Increased Vegetable Oil Consumption has Changed the Fatty Acid Composition of Our Bodies

Studies are showing that the main Omega-6 we consume, linoleic acid, is getting incorporated into our cells and due to the nature of this fat, is oxidizing. The oxidation is extremely harmful as it can cause cell damage and may increase the risk of cancer.

7. Low Fat Guidelines are not a Good Part of a Diet

There was a spike in obesity at the same time low-fat diets were being promoted. Though correlation doesn’t equal causation, there could be a good reason behind this. Good fats are actually an important part of a healthy diet. Without them, the body craves more carbohydrates and sodium. This leads to overeating and bloating.

Low fat diets are not any better at preventing heart disease, obesity, or cancer as opposed to a healthy and balanced diet.

From the high sugar intake, increase of vegetable oil use, and high calorie consumption, it is illustrated by the graphs that the modern diet is slowing killing people. 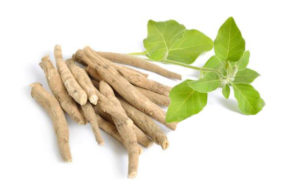 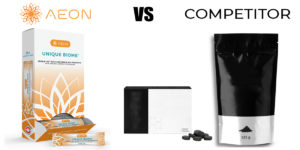