AEON also maximizes the absorption of all your supplements as well as protein and collagen uptake.

Find out how AEON can improve your fitness fast! 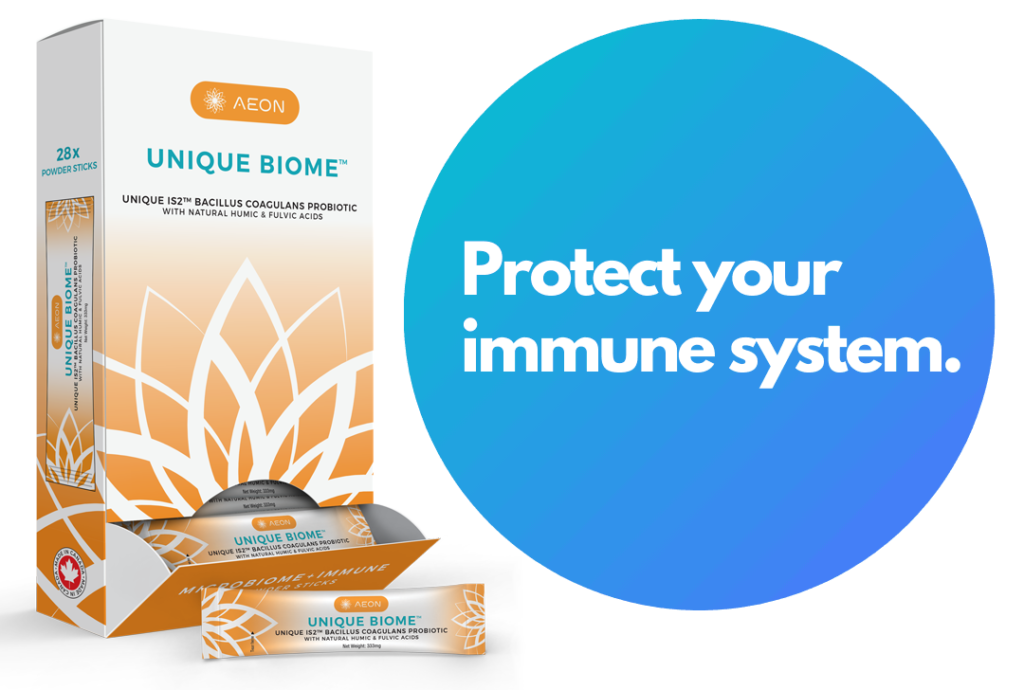 If you’ve ever stayed in the sun too long, consumed too much processed foods, drink alcohol or smoke you have exposed yourself to what is called “oxidative damage” caused by excess free radicals.

AEON’s active ingredient, fulvic acid acts as a potent antioxidant. AEON is an effective way to fight the effects of free radical damage, as well as to clear the body of compounds and toxins which can contribute to this problem.

Fulvic acid, the active ingredient in AEON was officially used by the USSR in their space program and Olympic teams as a means to improve recovery and minimize weakness.

It has also been shown to improve mood and minimize the effects of stress.

One study found that men between 45-55 who used fulvic acid for 90 days experienced a significant increase in testosterone. Optimized testosterone isn’t just for men, studies show that in both sexes this anti-aging hormone has been shown to improve overall vitality and quality of life.

When it comes to aging, dementia and Alzheimer’s can be a major concern. A series of recent scientific studies found that AEON’s main ingredient – fulvic acid has several antioxidant and neuro-protective properties with potential activity to alleviate cognitive impairments, including Alzheimer’s disease.

Studies show that fulvic acid radically reduces the amounts of neural plaque and Tau protein fibrils which both contribute to cognitive disease.

Heal your brain and be mentally sharp beyond your years!

What Makes AEON So Effective?

The active ingredients in AEON are fulvic and humic acids (also called shilajit in eastern medicine). Originating in the Himalayan region, shilajit has been used for centuries and is still used in traditional medicine in many parts of Asia.

What makes AEON different is the source, purity and concentration.

Unlike most foreign shilajit sources that may contain mycotoxins and heavy metals, AEON is sourced from pristine areas of Canada near the Rocky Mountains. It then undergoes a patented 2 stage purification and extraction process. 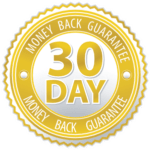 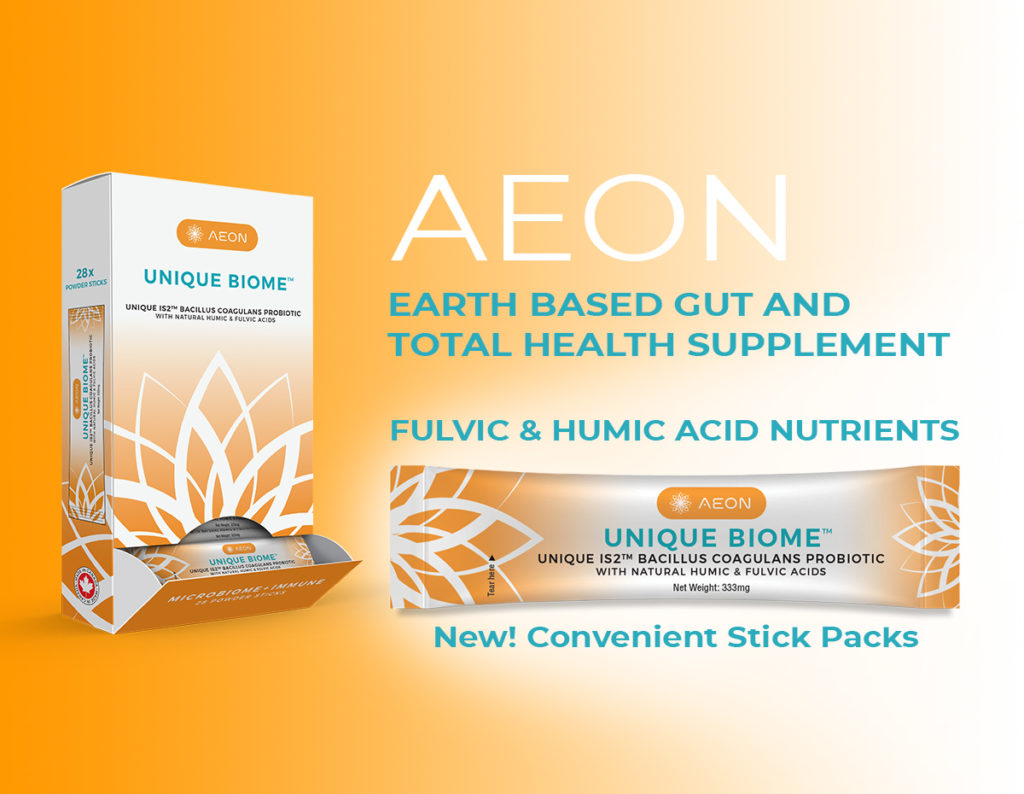 Our Most Popular Option. Get 3 and Save!