Beyond Probiotics For Your Patients

As a holistic medicine practioner, you are aware what traditional Chinese medicine (TCM) and Ayurveda have found, and what Western medicine through science is now beginning to accept: A shortage of “good” bacteria in the gastrointestinal (GI) tract can affect nearly every system in the body, from your immune system to your digestion.

But probiotics alone cannot heal the gut the way AEON can…

A common practice of delivering new bacteria to a patient’s gut is through probiotic supplements, but they have their problems.

There are thousands of strains of bacteria, some native and some exogenous (not naturally occurring), some good and some not so good for you.

A new study in Science Daily reveals common probiotics may be detrimental.

The study claims all patients taking probiotics reported “brain fog”, confusion and trouble concentrating. Those people also reported IBS symptoms such as gas, bloating and indigestion. The scientists found bacterial overgrowth in their small intestines plus a buildup of D-lactic acid, which is toxic to brain cells.

This may be caused by indiscriminate probiotic use so it is incredibly important for your clients’ to be populating their gut with the proper bacteria.

Many common probiotic strains actually increase your levels of histamines which causes inflammation in the body, increasing irritability and causing cognitive issues.

Skin problems such as acne, rashes and eczema are also common with increased levels of histamines.

It may be best to use synbiotic supplements that contain both prebiotic and probiotics such as humic and fulvic acids. These organic compounds also stimulate the body’s natural bacterial flora.

As a holistic healer, you recognize it may be better to nourish and repair you body’s native and natural bacterial flora than to introduce new or exogenous strains.

Replenishing what is natural to your body may be the more effective solution without causing disruption in your clients’ systems.

By nurturing your patients’ native flora they may experience more benefits than attempting to overload their gut with foreign bacterias.

Possibly even more important is AEON’s ability to strengthen the stomach’s natural firewall agains toxins as well as improving overall nutrient absorption from foods and supplements. A weak gut membrane can cause symptoms of leaky gut and IBS. This can lead to inflammatory conditions and immune system dysfunction.

AEON is an ancient solution for todays modern lifestyle. It contains natural plant-based synbiotics – humic and fulvic acids – that will bring balance to intestinal flora and heal leaky gut simultaneously. 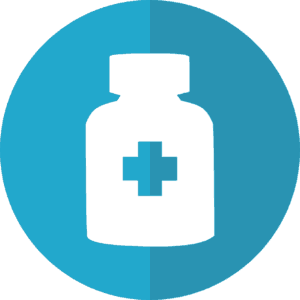 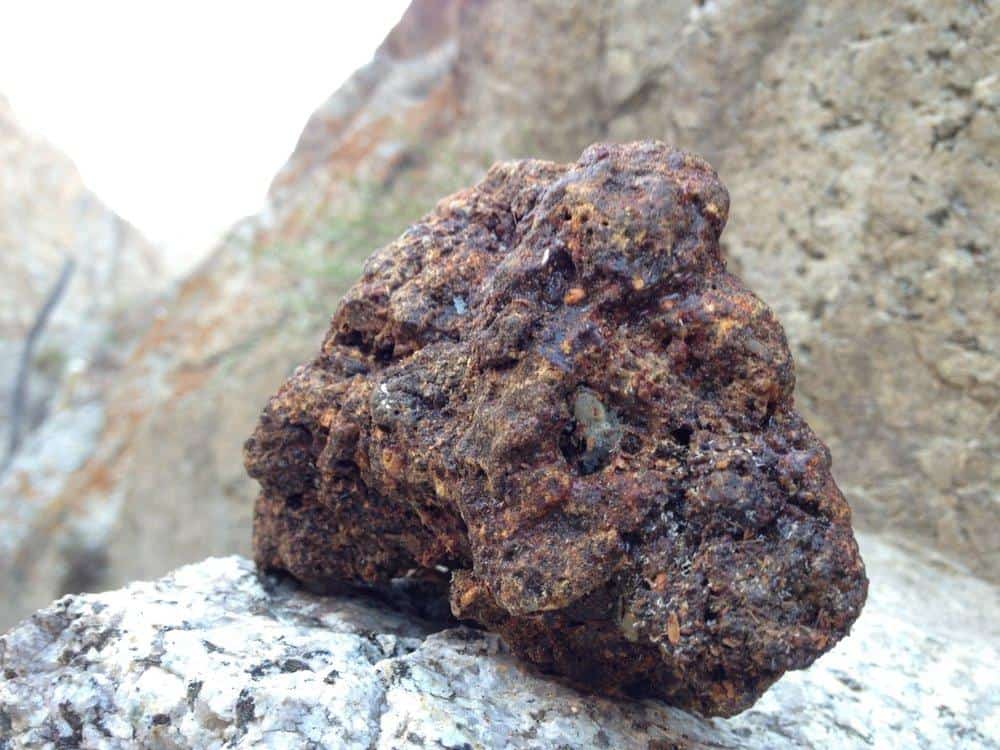 Shilajit has been shown over the millennia to have special nutritional, medicinal and therapeutic properties.

It has been referred to in ancient texts as “The Destroyer of Weakness” and used as a panacea for Health & Wellness.

Fulvic and humic acids are the secret behind shilajit and why it works. They are complex organic acids that are the result of natural decomposition of plant matter.

The primary beneficial effects of fulvic and humic acids in shilajit are:

Shilajit does have some challenges. It has been previously banned in Canada due to it’s heavy metal content and other potential toxins such as mycotoxins. It has also been known to have a smell and taste that is that is undesirable.
AEON is the answer.

AEON - The Evolution Of Shilajit

AEON has virtually zero taste and mixes instantly in water. Products like shilajit have a very "distinct" taste and smell, making shilajit unpalatable for most people. Shilajit also does not mix well in water.

With a mild peppermint taste, AEON is easy to take and mixes instantly into any beverage sidestepping the drawbacks of shilajit consumption, it's gummy tar like texture and bitter taste.

AEON's source deposit is located a pristine areas in Canada which are internationally recognized as some of the most nutrient dense and purest in the the world.

AEON undergoes a patented 2-stage chemical free purification and extraction process that renders only the most highly active molecules. AEON is much more bioavailable in the human body than unrefined versions (like shilajit).

Our proprietary processes render AEON the most pure, toxin-free and effective humic and fulivc acids available.

AEON utilizes only 100% filtered and purified humic and fulvic acids, unlike shilajit which may only contain 0.96%-6% humic and fulivc acids, fully 20x more fulvic and humic acids, the active and medicinal compounds than found in shilajit.

AEON also contains 400mg of active nutrients. Many of the top selling brands are only between 2.46mg - 150mg per dose.

AEON has no trace of mycotoxins, unlike shilajit which has been demonstrated to contain these harmful toxins.

Not only did I feel more energy right away, I noticed I had better focus and my sense of wellbeing was incredible. I also love how it stimulates my metabolism keeping me looking and feeling great. I have been recommending AEON to all my friends. 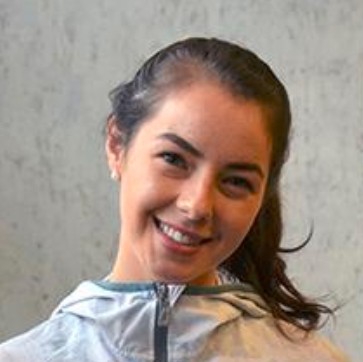 Olivia NoellaInternational Model, @olivianoella
Not only do I take AEON daily, I have added extra AEON to my pre-contest arsenal and I’m shredded! It seems to amplify all my sports supplements and improve my mood (which can be difficult during contest prep lol). It’s motivation and health in a bottle. 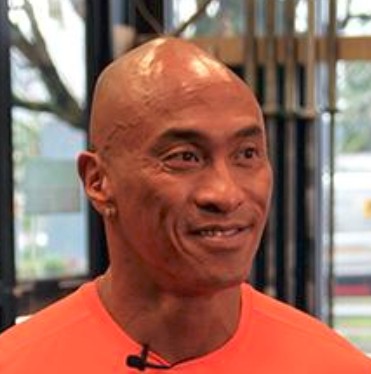 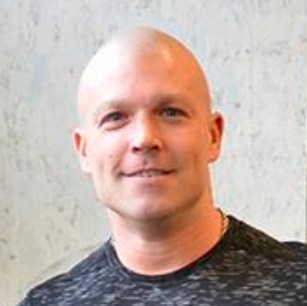 Find out why fulvic acid, the active ingredient in AEON is so effective for gut health, cognitive improvement, anti-aging and much more.

As a qualified practitioner, you get to join for FREE and get exclusive reseller discounts, access to affiliate commission programs and valuable information available only to professionals. 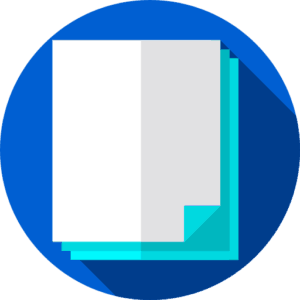