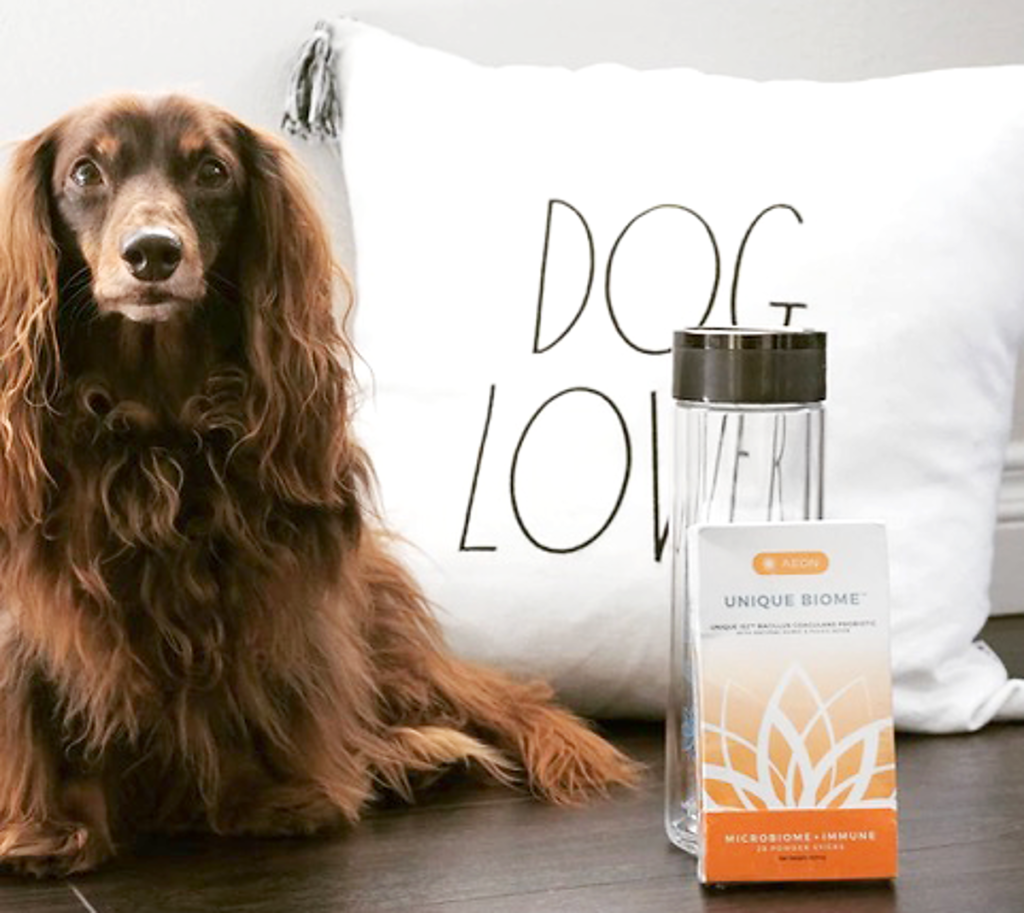 Dog owners know that there is a certain satisfaction in watching their pup play. They are instinctively drawn to the mud and dirty leaves and sticks. With so many enzymes lurking about with all those decomposing bits for them to munch up, your dog can benefit from having more natural bacteria built into their gut microbiome.

What is it about dirt components that your dog seems attracted to? We’ll explain that here for you.

You may have heard of Shilajit which has been used for thousands of years in Ayurvedic medicine. It’s active ingredient is fulvic acid which was created when microbes, fungi and other bacteria break down decaying organic matter.

Fulvic acid is an organic compound naturally found in the earth’s soil and bodies of water that gives it health benefits such as: longevity properties, detoxifying effects on body cells, antioxidant abilities to neutralize free radicals within our system and its natural anti-inflammatory effect by inhibiting inflammatory cytokines production leading to better cardiovascular function among other wellness benefits.

Fulvic acid is like shilajit on steroids. Shilajit typically contains 2% to 4% fulvic acid. AEON is 100% pure fulvic acid from Canadian sources and purity is guaranteed. Shilajit has had a bumpy history with certain brands being recalled due to high levels of heavy metals such as lead, mercury and/or arsenic.

Your dog’s gut is the primary center for it’s immune system and, when it’s healthy, so is your pet’s immunity. The food choices affect both of these things–the health of their gut can leave it vulnerable to disease due to compromised digestive health while fulvic acid supplementation restores this because not only does it restore digestion but also it’s anti-microbial properties help keep pathogens at bay as well!

Poor gut health is related to inflammation and many diseases not just in humans but in our pets as well.

When it comes to our dogs we want everything for them: health, happiness, and longevity. The gut is where the absorption takes place and it’s also where food goes through for digestion-if your dog’s gut is doing well then their body will be as well.

Shilajit as mentioned above has been used for hundreds of years in the East to support healthy gut function. However, shilajit only contains less than 4% of fulvic acid, it’s active ingredient. AEON is 100% pure fulvic acid which can improve your dog’s digestion and offer them a healthy immune system. Fulvic acid can also help with conditions such as allergies or autoimmune disorders like arthritis in humans. While there aren’t any current studies on similar effects for canine’s, many users have reported similar benefits for their dogs.

Researchers are working hard to find a cure for Alzheimer’s disease. Fulvic acid is one of the most promising substances they’re looking at, and it has potential to do much more than just make up for lost memories–it may be able to protect against memory loss in general! That means that as you age, your brain will stay sharp even if dementia sets in. Fulvic acid’s cognitive benefits can help your dog as well!

If cells want to absorb nutrients, they need electrolytes. Fulvic acid is a type of electrolyte loaded with nutrients. Cells can easily absorb fulvic acid because it has extremely small molecules (nano particles) that are made up of very active hydrogen, carbon and oxygen. It is also naturally ionically charged further assisting nutrient absorption. This makes minerals and vitamins easier for the cells to take in from both food and supplements.

Recent studies have shown that fulvic acid has the potential to lower blood sugar levels and reduce obesity. The research also suggests a positive correlation between exercise, weight loss, and low-dose supplements of fulvic acid. However they are not suggesting that this can replace healthy diets for your dog or regular walks and runs – instead it is best used as an additional supplement in order to get even more out of your dog’s daily routine!

Fulvic acids are great for fighting against free radicals-those pesky little molecules that wreak havoc on our bodies and our dogs’ too by causing cell damage or even death. This important compound is one with high levels of antioxidants, making it more effective at fighting against those nasty oxygen radicals and their damaging effect. Fulvic acid packs quite a punch!

Humic and fulvic acids in AEON have been shown to improve skin health. One recent study concluded that fulvic acid supplementation helped relieve symptoms of eczema better than other treatments commonly used for the condition, as it increased nutrient absorption into your skin and allowed nutrients to deeply penetrate. Many dogs that had itchy “hot spots” also have found relief from fulvic acid supplementation. AEON users who have given it to their dogs noticed an improvement to their fur, appearing fuller and smoother.

A Connection To Slowing Down Aging and Increase Longevity

Currently there are no specific trials that have been fully completed that show an association between fulvic acid and longevity (yet). There are ongoing scientific studies on this. Like obesity it is possible as there are many reasons why it might have an anti aging, longevity enhancing effect on your dog. Specifically, we know fulvic acid is anti inflammatory, protecting against oxidative stress and helping the mitochondria. It is quite possible that fulvic acid is the superhero that fights the effects of father time.

How To Feed Fulvic Acid and Humic Acid To Your Dog

Since fulvic acids are naturally found in soil increasing outdoor activities that involve your dog in swimming in natural lakes or rivers, walking in the forest or allowing them to dig in the dirt will offer them more exposure to these natural components. You could also have them eat from the ground instead of a bowl.

While these steps may be fun for your dog, they may be unpleasant for you. Supplementation with a fulvic acid product like AEON is much more convenient and ensures your buddy receives a 100% pure supplement untainted by other components.

AEON contains humic and fulvic acid which is often included with probiotics made out of organic matter such like mosses, lichens and fungi so you can be sure your dog is getting their recommended daily dosage while enjoying all those fabulous nature hikes!

AEON fulvic acid is highly soluble in water, making it easier for dogs to absorb. Our handy single serving packs contain a pre measured dosage. Just pour into their water and that’s it! AEON dissolves instantly in water. 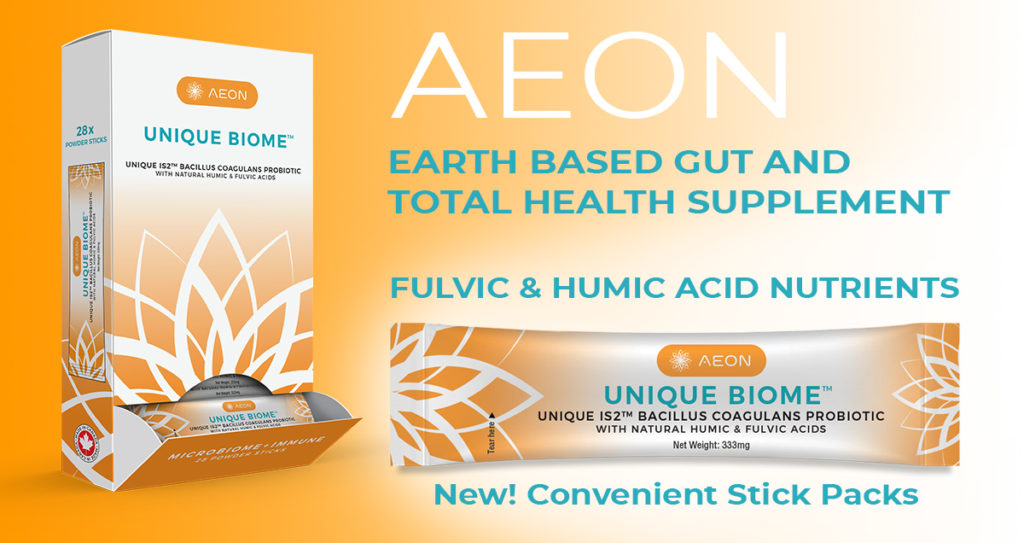 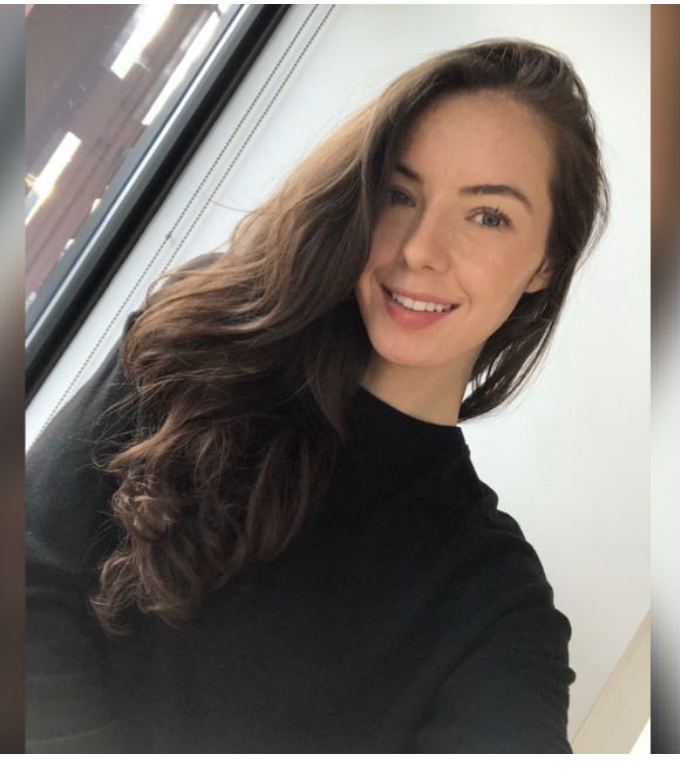 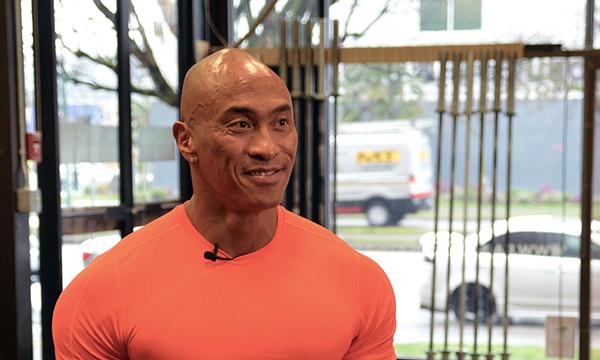 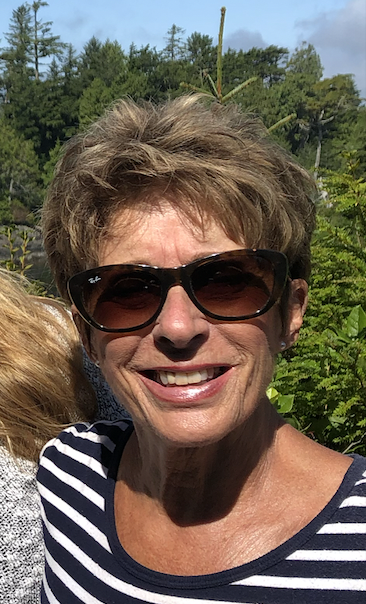 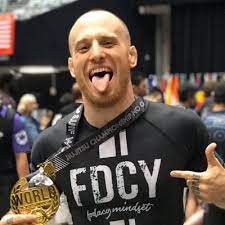 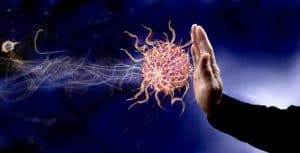